Peppe Perone was born in Naples in 1972 and now lives and works in Rotondi (Avellino).

After his graduations in Sculpture from the Academy of Fine Arts in Naples in 1994, in 1998 he began to make sculptures and installations in which he reproduces animals and everyday objects taken from their context, covered and crystallized with a thin layer of sand - a material that alludes both to childhood games and to the fragility of things subjected to processes of continuous transformation.

In 2014 he designed the Manifesto of the Premio Strega with his brother Lucio, since 2003 one of his installations has been permanently located in one of the stations of the Circumvesuviana in Naples and in 2002 he was awarded the MiArt Prize Anteprima Section. 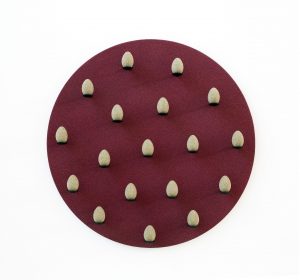 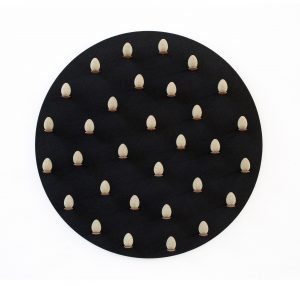 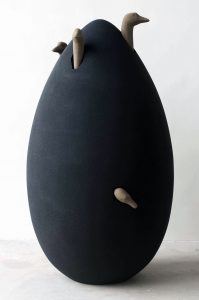 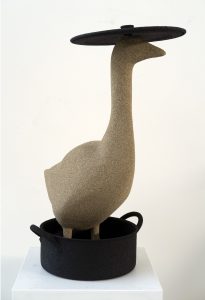 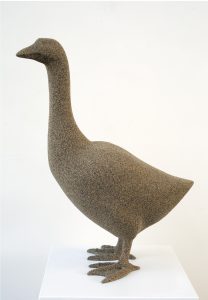 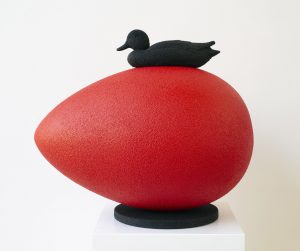 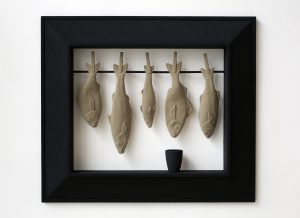 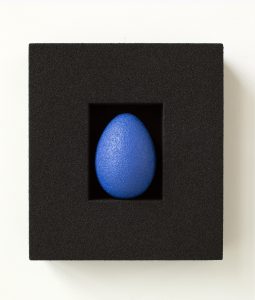 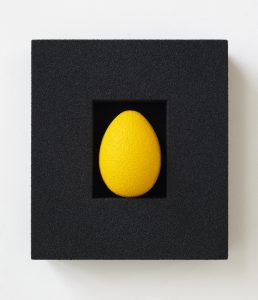 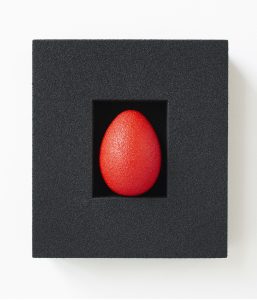 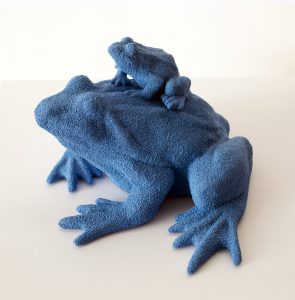 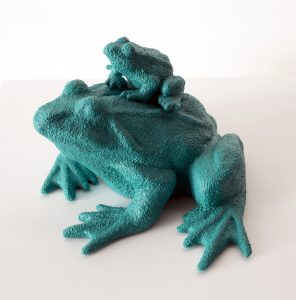 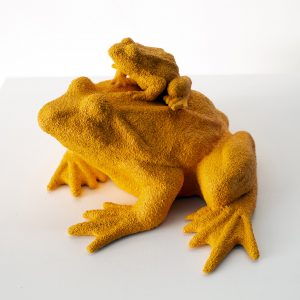 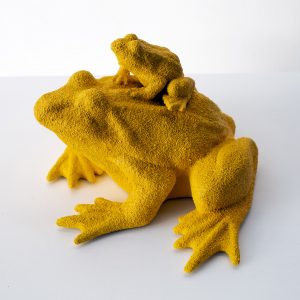 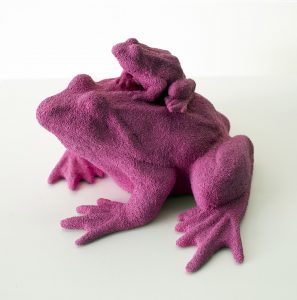 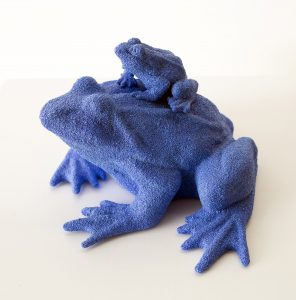