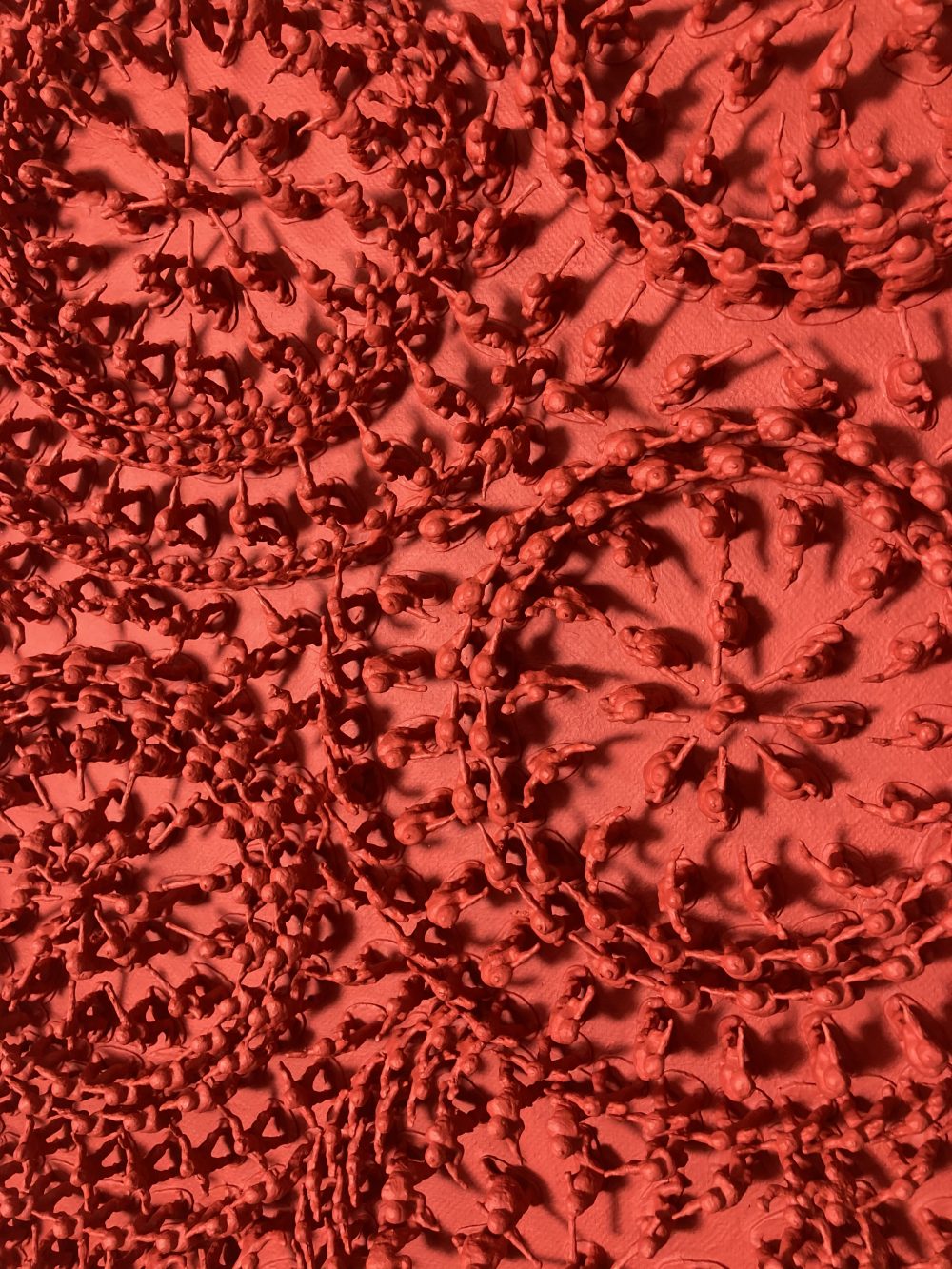 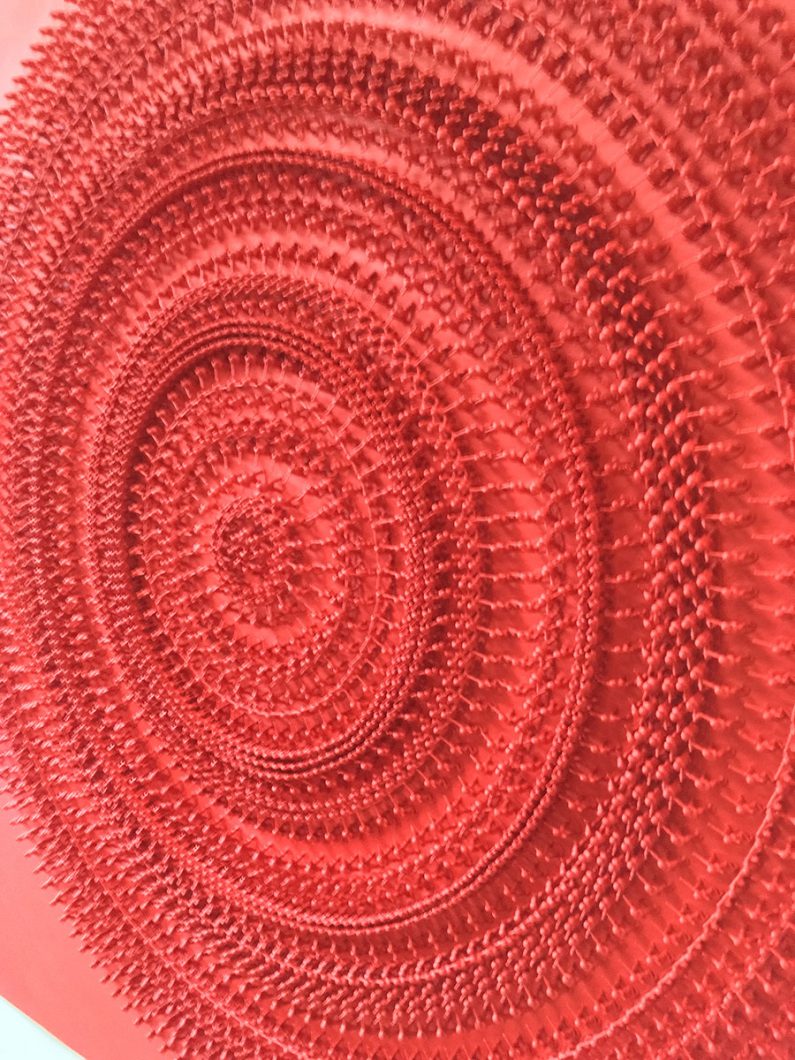 0
Waiting for everything to return... 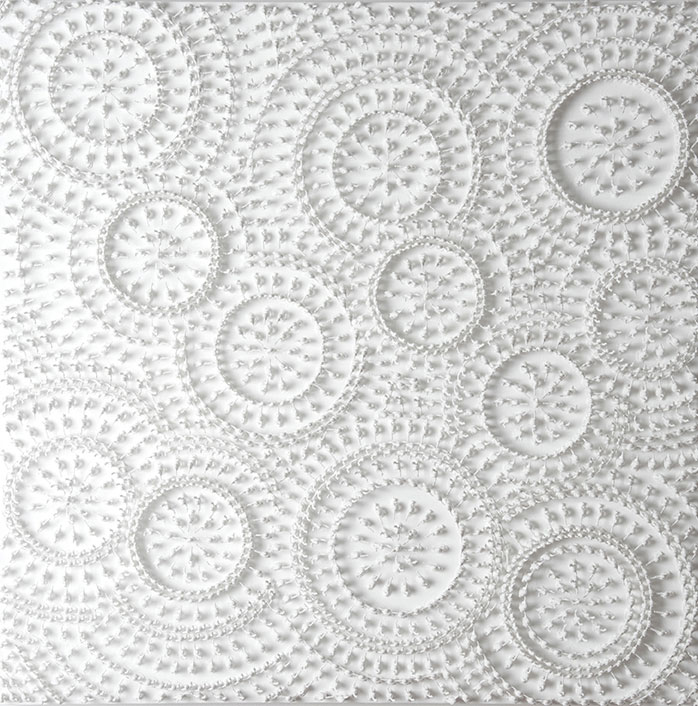 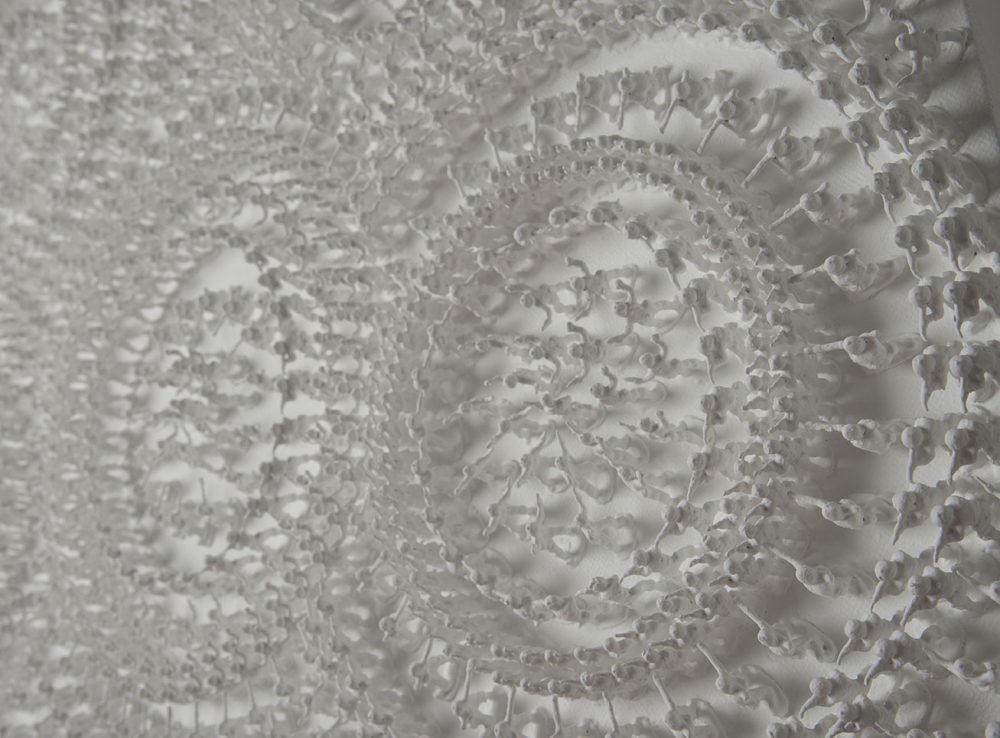 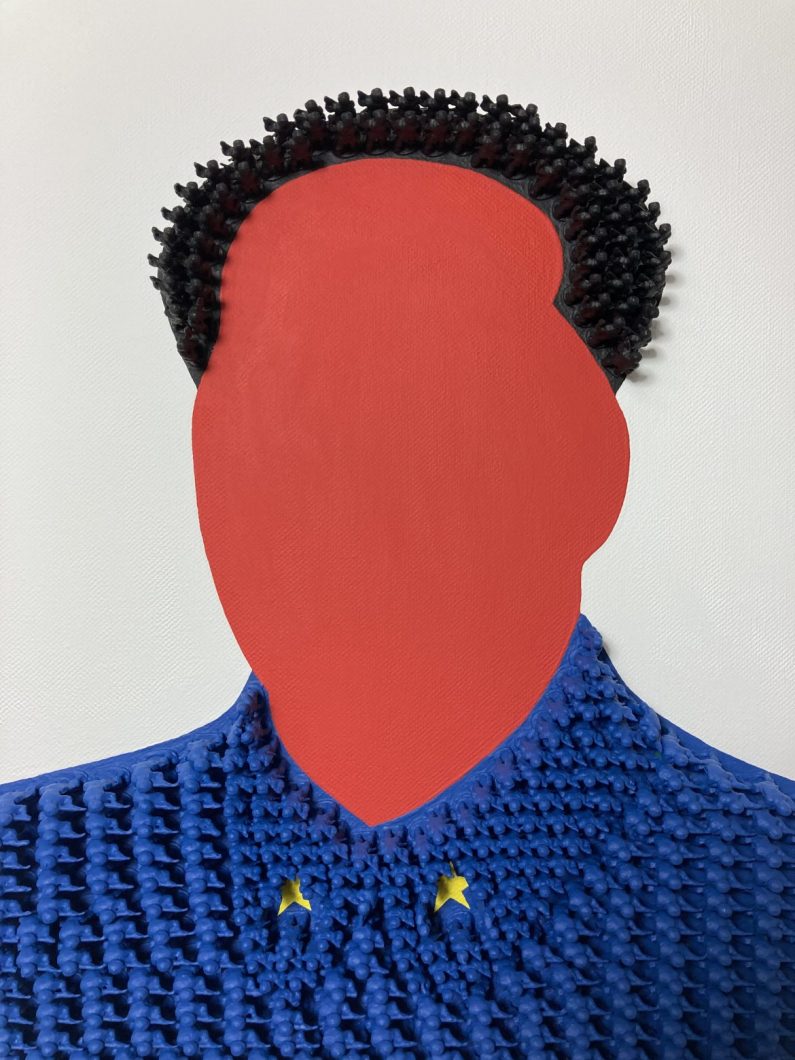 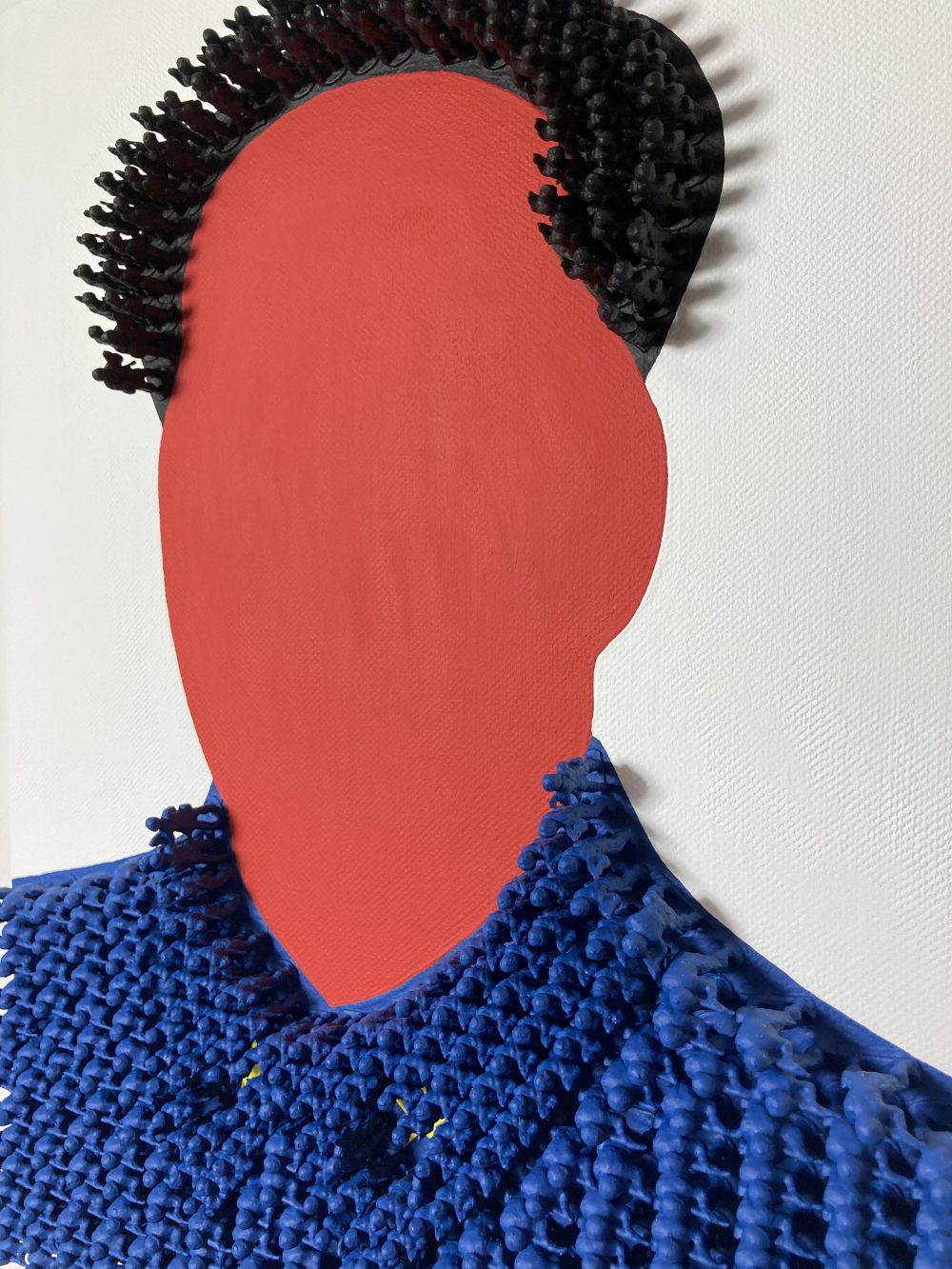 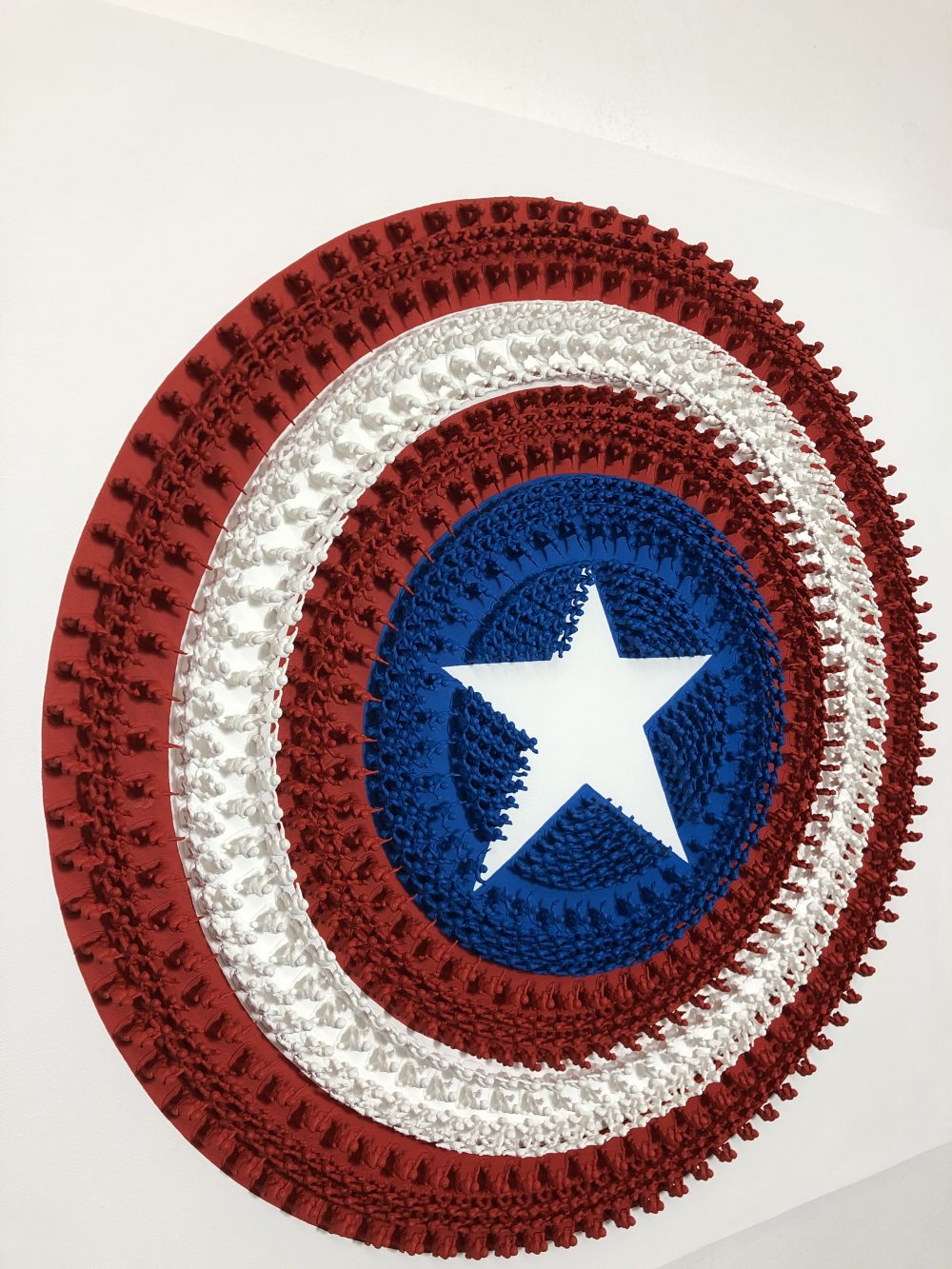 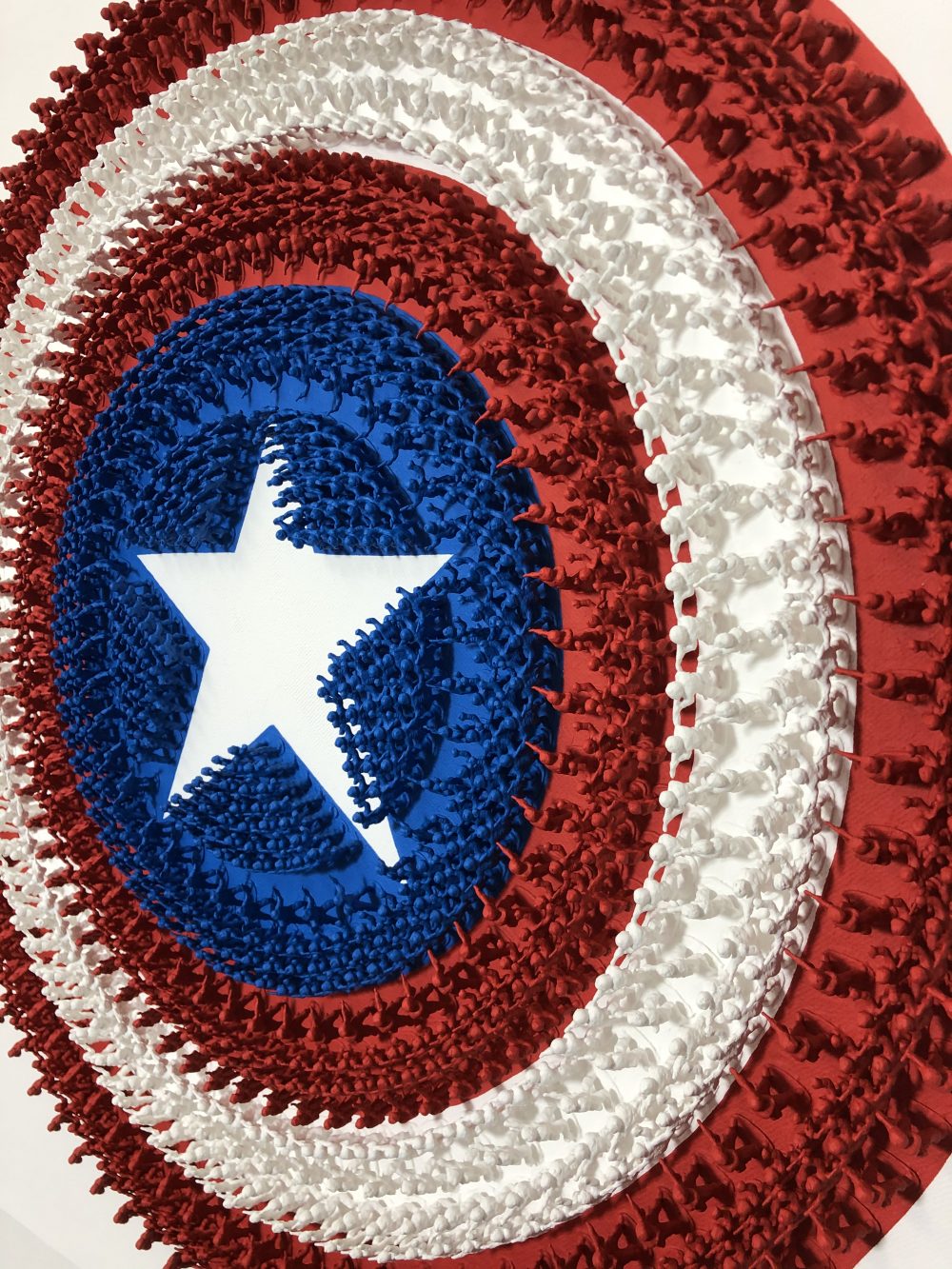 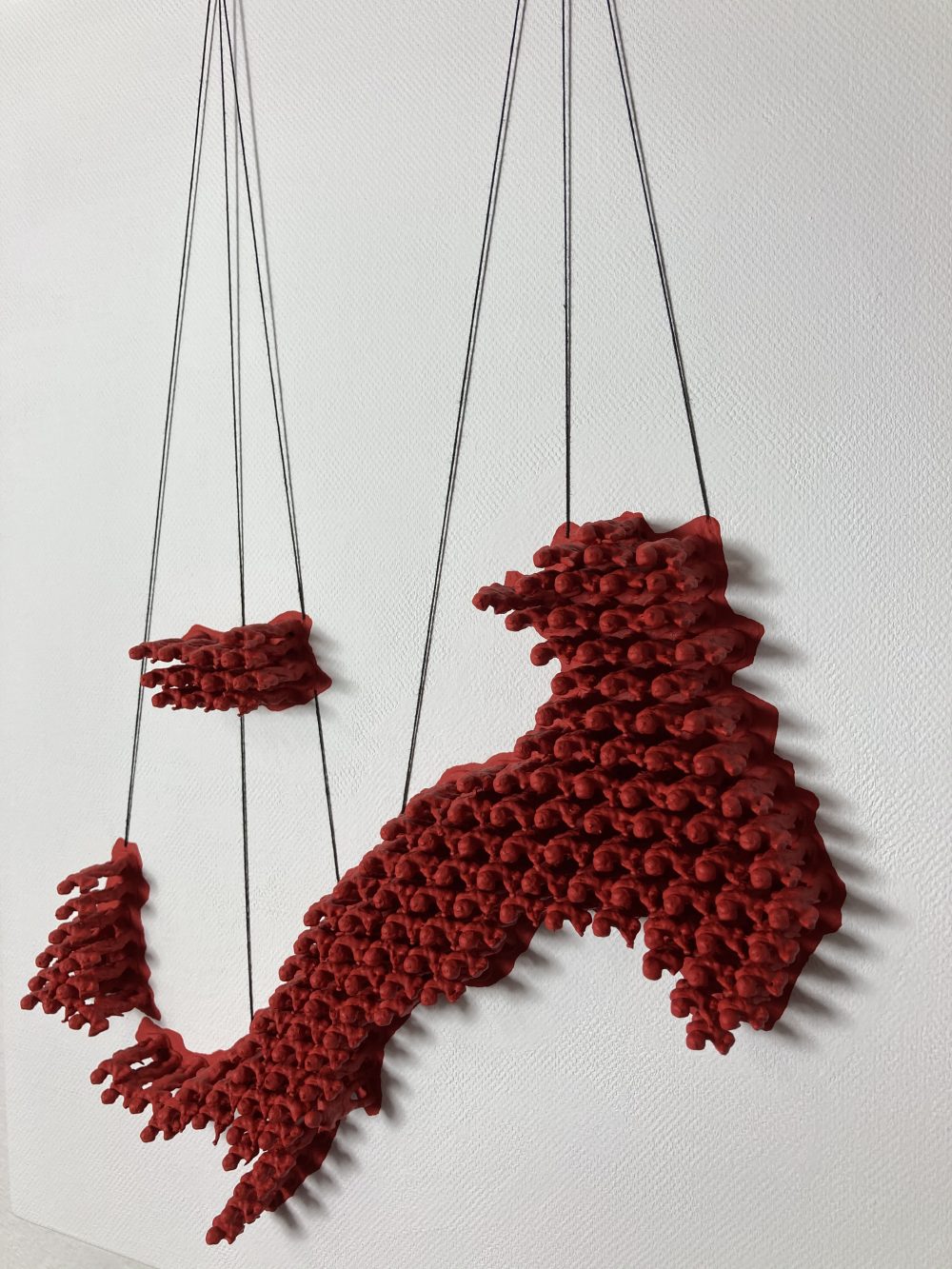 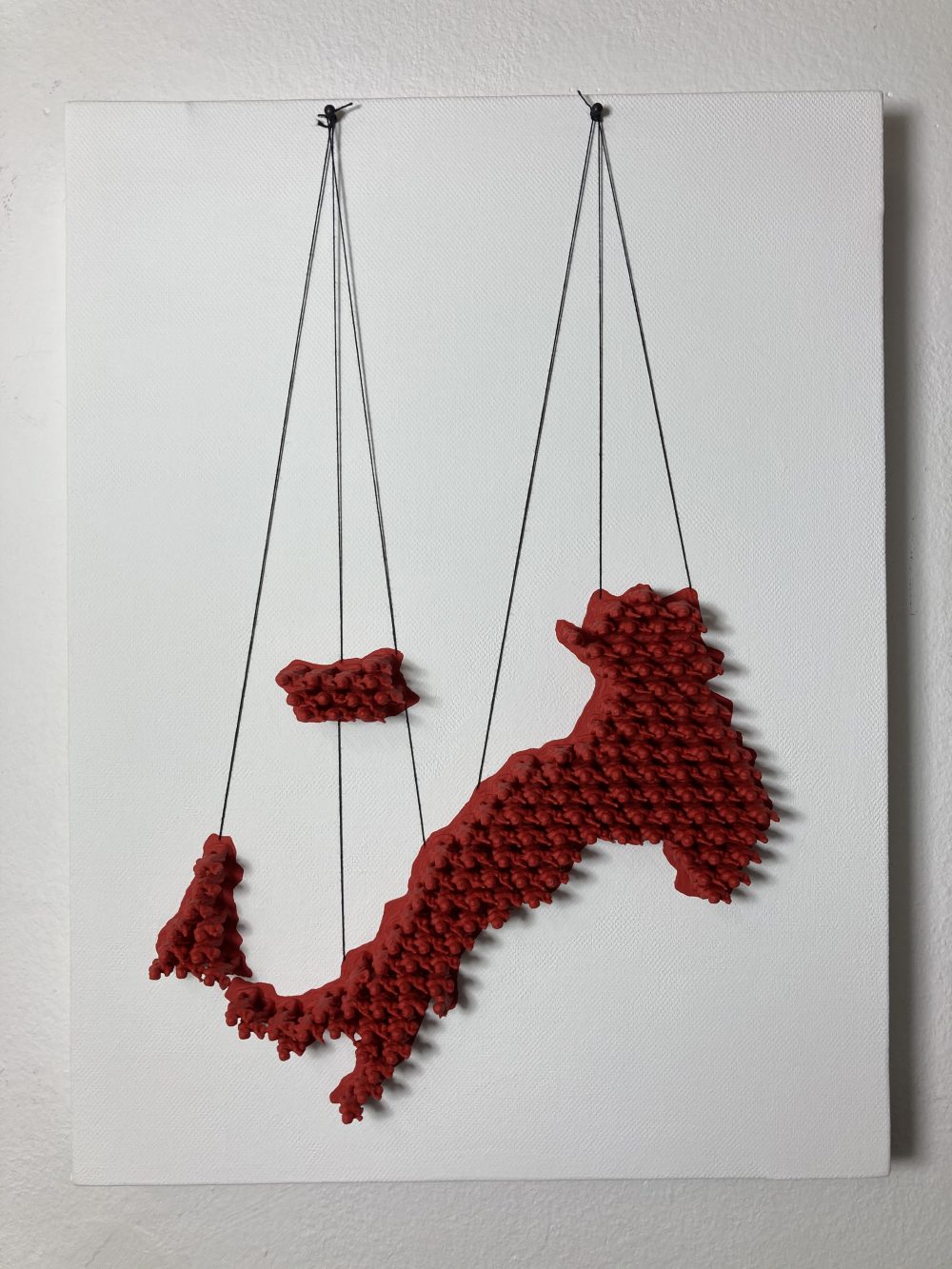 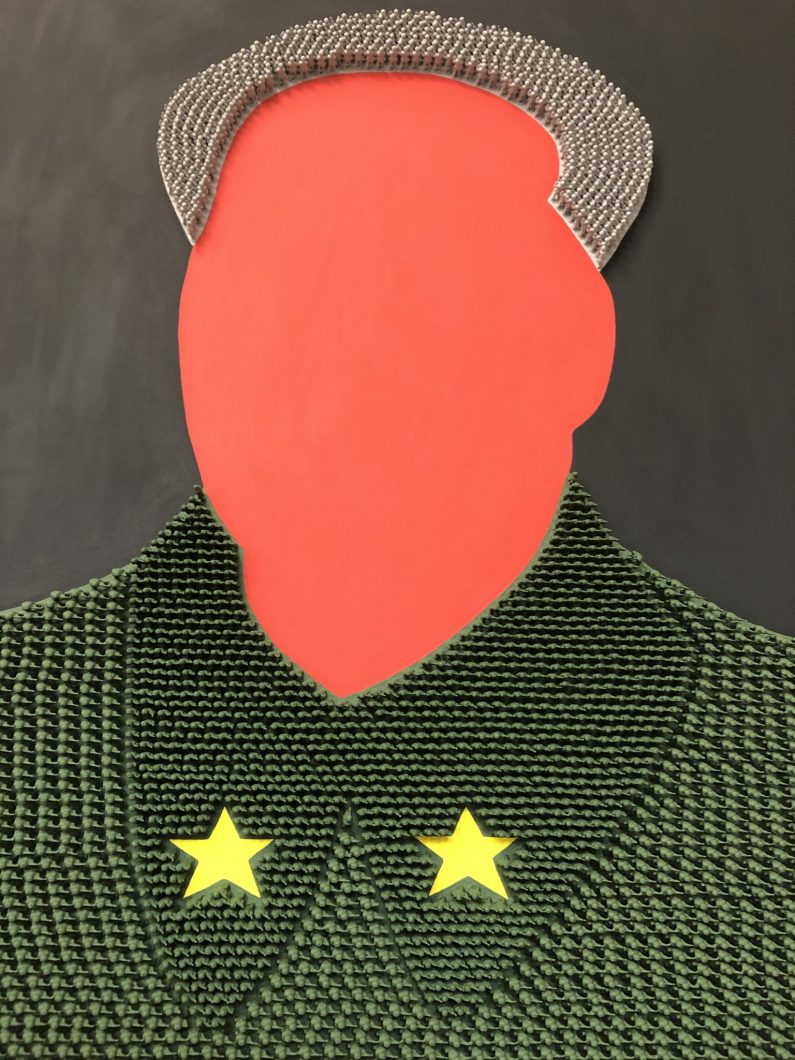 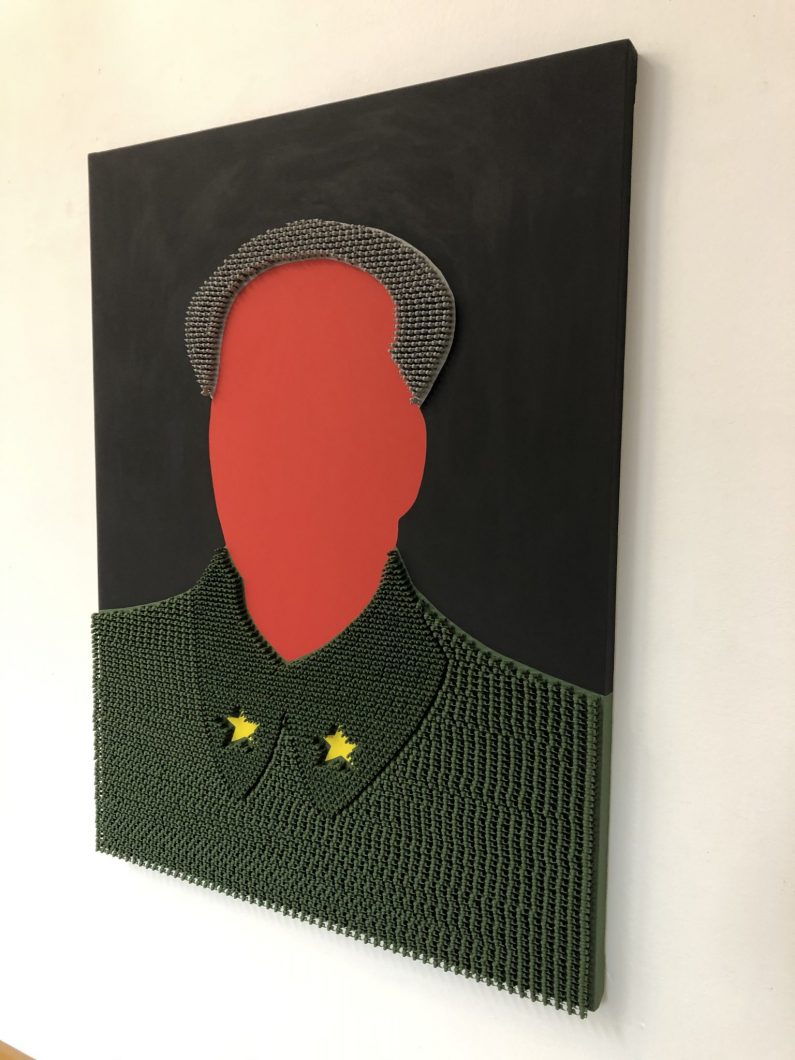 Lucio Perone was born in Naples in 1972 and now lives and works in Rotondi (Avellino).

He graduated in Sculpture from the Academy of Fine Arts in Naples in 1994, and shares his beginnings and his research with his brother Giuseppe, reproducing and re-elaborating common objects with a conceptual basis, extrapolating them from everyday life and re-proposing them in a surrealist pop style.

Pencils are the motif he has repeated several times, making them in different sizes and materials and placing them in a variety of positions connoting them with a ironic charge

In 2014, with his brother Peppe, he designed the Manifesto for the Premio Strega, in 2010 one of his installations entered the collection of Carla Fendi at Palazzo Ruspoli, and since 2003 one of his permanent installations has been placed in one of the stations of the Circumvesuviana stations in Naples. 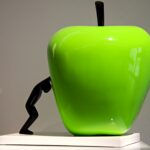