Carlo Rocchi Bilancini was born in Todi in 1973, into a historic family of glassmakers. He is an Italian photographer, known for using swimming pools and bright turquoise as the backdrop for his photographic projects.

After graduating in Economics, he attended the Fondazione Forma per la Fotografia in Milan. He is a photographer with a distinctive artistic vision, whose training was greatly influenced by his collaboration with director Pupi Avati.

In 2011, with the publisher Skira, he published Pesci fuor d’acquawith texts by Antonia Mulas, Malcolm Bull, Brian O'Doherty and an interview by Federico Sardella.

Some of the photographs in Pesci fuor d’acqua were exhibited in Venice in 2012 in a solo exhibition held during the 13th Architecture Biennale at the La Piscina exhibition space on the Island of San Giorgio Maggiore. Organised in collaboration with the Giorgio Cini Foundation, the exhibition was promoted by Umberto Morera and curated by Živa Kraus.

The photographs of Pesci fuor d’acqua were also exhibited in Torgiano (PG), in 2013, during the cultural festival "Versando Torgiano", as well as in Doha (Qatar), in 2015, in an exhibition curated by Manuela De Leonardis for the Cultural Village Foundation Katara, in collaboration with the Italian Embassy in Qatar.

In 2014, Manuela De Leonardis curated Pesci fuor d’Acqua, a solo exhibition for the Acta International Gallery in Rome and includes the work Unwanted Wedding in the group exhibition La Grande illusione/ The Great Illusion at Temple University in Rome. In the same year, a selection of Lindsay Kemp's portraits (the only aquatic performance by the internationally renowned mime) was exhibited in the exhibition Lindsay Kemp. The Wednesday Drawings, at the Cominelli Foundation in Cisano di San Felice del Benaco (BS), curated by Rosanna Padrini Dolcini and Federico Sardella. 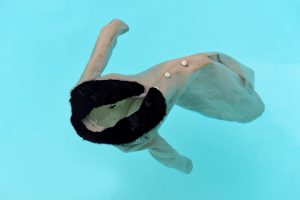 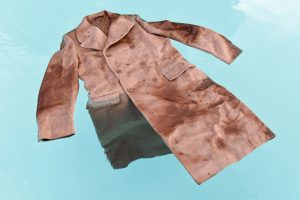 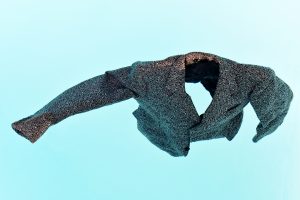 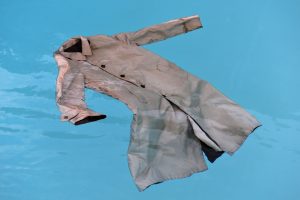