Antonella Zazzera was born in 1976 in Todi (Perugia, I), where she lives and works.

After obtaining a diploma in painting at the Pietro Vannucci Academy of Fine Arts in Perugia, she has deepened the study of Italian art and the recovery of its values: Track, Light, Space.

Her artistic research, ranging from painting to photography to sculpture, is based on “Segnotraccia”, visual and sensory archetype totally identified with being in its becoming. The current work comes as the result of a process, starting from photographic survey, that led her to investigate the centrality of Light in the definition of Space and Form.

She has had solo and group exhibitions in Italy, Austria, Belgium, China, France, Japan and the United States, and has been awarded various prizes, including the 1st Prize for Young Italian Sculpture (Accademia Nazionale di San Luca, Rome, 2005), estabilished by the National Academy of San Luca in Rome, curated by Nicola Carrino, Pietro Cascella and Carlo Lorenzetti, and the Arnaldo Pomodoro Prize for Sculpture (2016). 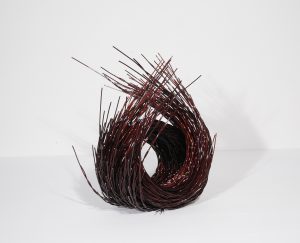 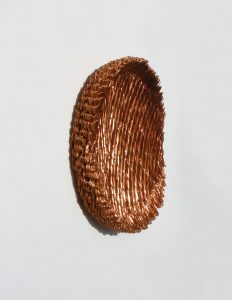 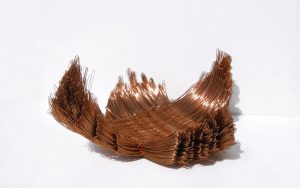 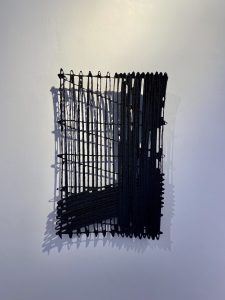