Paolo Ceribelli was born in 1978, lives and works in Milan.

His approach to art (which has always been his passion) is that of an autodidactic artist,

after having experimented with different techniques, among which sculpture and painting, his artistic career takes a turn when he “rediscovers” plastic toy soldiers.

‘“Having played with them as a child I was immediately struck by the strong contradiction within these small figures, this led me to recycle them for my works of art.”e ’.

So setting off from the consideration as to why children play with an object that represents war, the artist started creating his works of art using these minute figures attempting to break down the barriers that exist between the form and the conceptual content, with the intent of dignifying the toy soldiers through their re-use, elevating them to an archetypal form, an ancestral symbol to which the eyes of the beholder are attracted (drawn in by its three-dimensionality) giving significance to the image and its repetitiveness that stirs one’s conscience.

Therefore, the infinite repeatedly and diversely laid out toy soldier is a reminder of our infancy, the contribution that each of us puts forth so as to leave a trace in history, the cohesion required to win the battle (which ever that may be). With the simplistic style of the toy soldier, the artist makes play with one of the main icons of our century, tracing out perfectly styled circles and maps, in which the personal identity of each soldier is sacrificed in favour of the pureness of form.”

Paolo Ceribelli’s works are included in important collections in Italy and abroad. 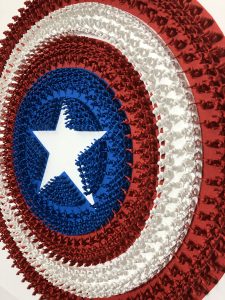 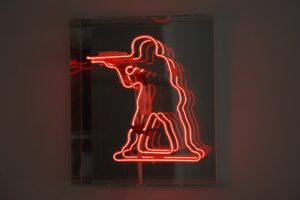 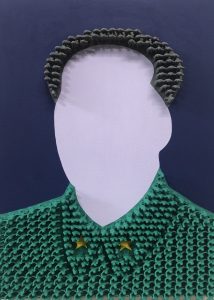 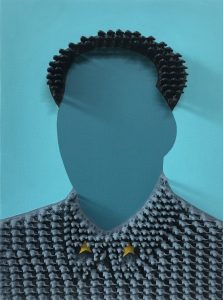 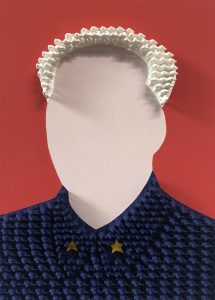 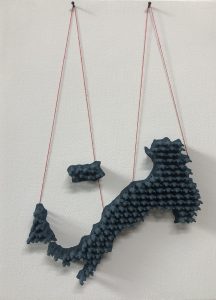 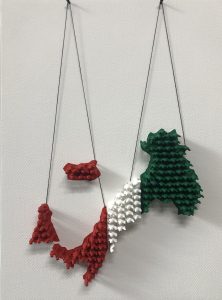 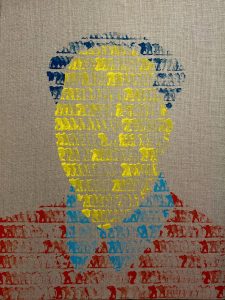 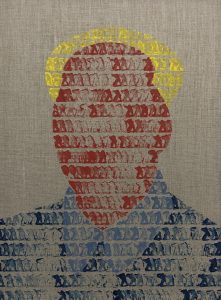 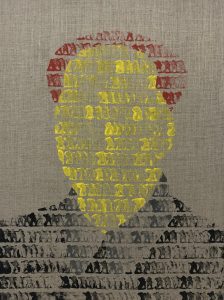 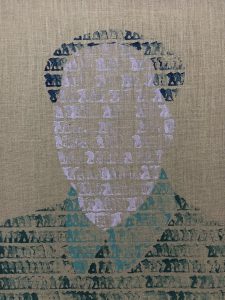 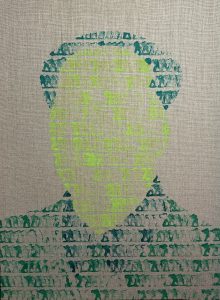 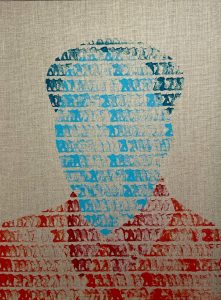 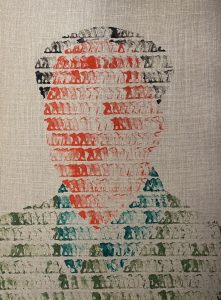 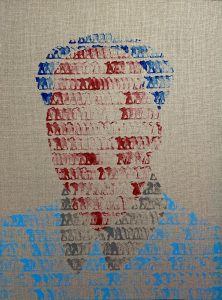 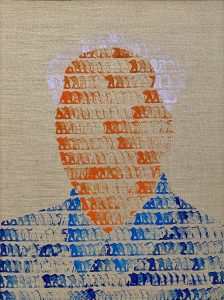 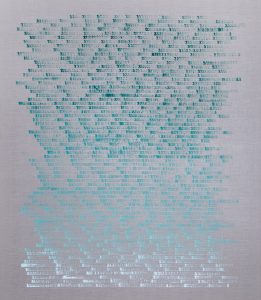